If you’ve got a Samsung SmartCam SNH-1011N and you want to use it with Blue Iris 3, I found a reasonable currently undocumented way to make it work. The camera currently isn’t officially supported by Blue Iris, but it can be made to work with a few simple steps. I’ve sent the following information to the Blue Iris developer and ideally it will become part of the standard application.

If you’re not familiar with Blue Iris – it’s an extremely capable “DVR” for many of your IP based web cameras that you may own. I’d highly recommend it. It does not however work with “cloud-only” style IP cameras, like DropCam.

After setting up the camera normally, and updating the firmware to the latest version (at the time of this, it is 1.07_130516), Add a new camera: 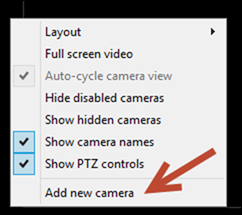 Then, fill out the name and the other important fields on the General tab: 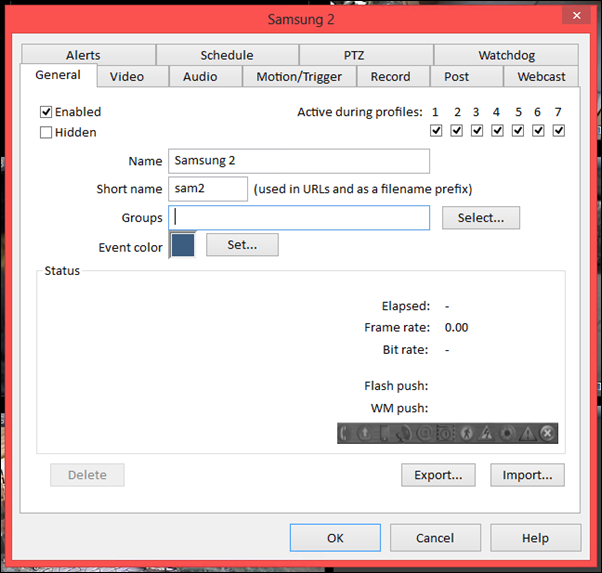 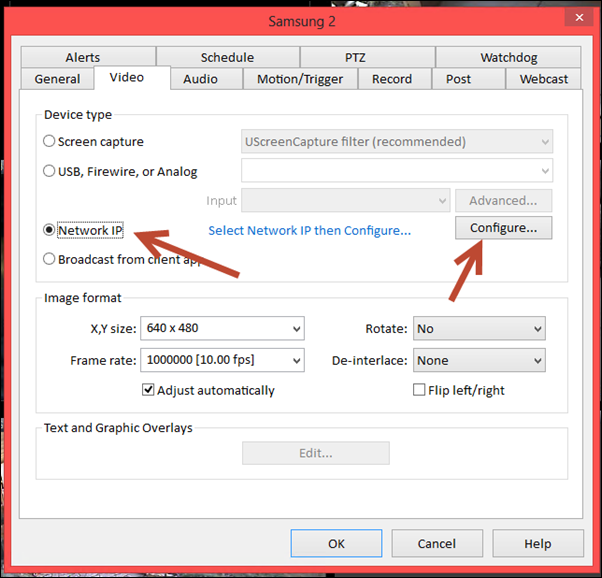 First, select the camera. As this camera isn’t currently officially supported, you’ll need to select the protocol and stream type instead: 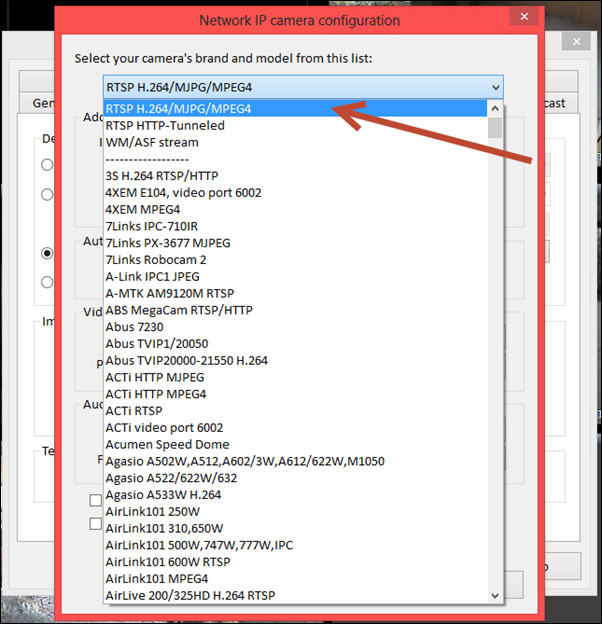 Select RTSP H.264/MJPG/MPEG4 from the list. It’s generally very near the top of the list. Next, type in the host name or IP address of the camera. It’s whatever you used to set up the camera originally. 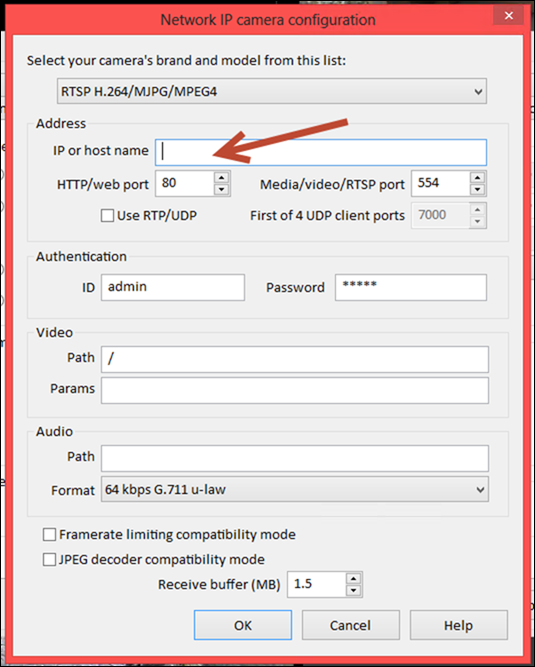 When you setup the SmartCam, you created a Private Key. 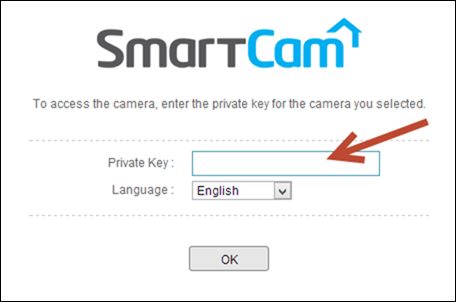 Here’s the strange part, type only the first eight (8) characters of the Private Key into the password field: 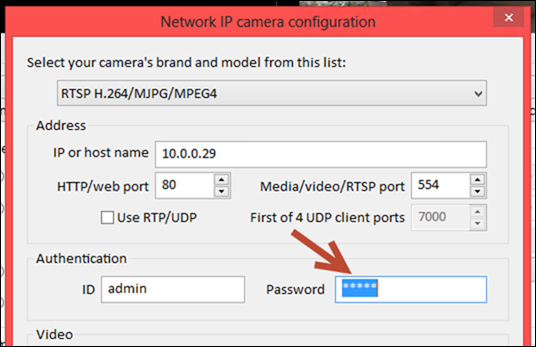 Finally, in the Video / Path field, type: /profile5/media.smp as shown below: 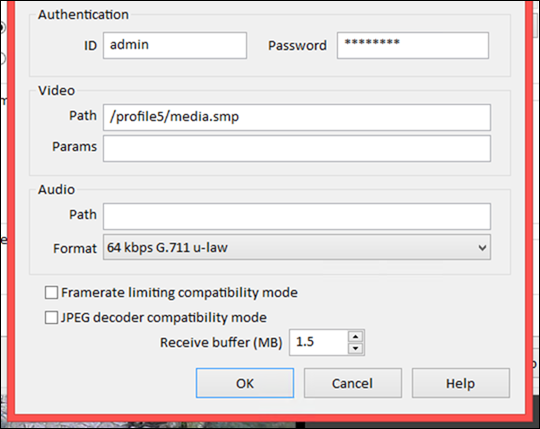 Hit the OK button, do any other setup you’d like, and the camera should be working!

You might want to frame limit (as I was tracing the network traffic, I saw this was the recommended size that Blue Iris switches to automatically):