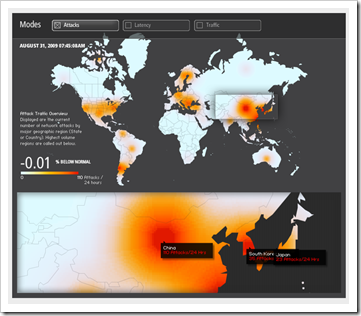 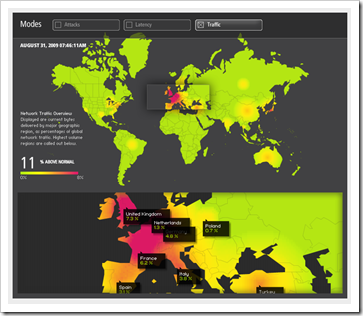 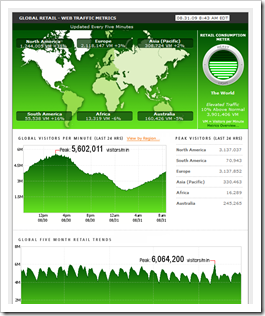 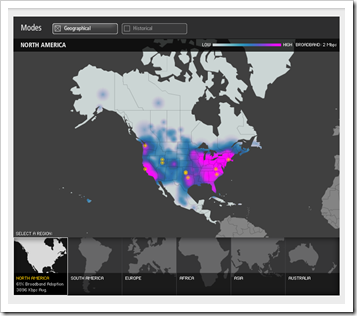 No big surprise, but Oslo, once part of a giant wave of convoluted functionality, new languages, and other assorted pieces, is changing. Not that you’ll actually get a better understanding of what it is by reading the post – just know that the teams are merging.

Maybe they’ll figure out what it they’re building eventually, and just maybe, they’ll consider that there’s more than 2 types of applications out there that should be considered (photo viewers and RSS readers). :)

I still won’t be shocked if it further disappears from the technology stack.

What’s your take on Oslo’s future?

Why is that people feel that when asked a question like:

“How do I convert my large MP3 files into a lower bit rate file so I can fit more songs on my smaller MP3 player?” that they respond with far too often useless opinions:

Many times, they’re not even anonymous users or voices. What’s worse is they rarely actually answer the question because they must honestly believe that their rationale is so sound that there’s no need to continue address the original question, as they’ve handled it sufficiently: “You are a moron for wanting this your way, do it my way.”

It’s like going to the store and looking for some orange juice.

“Which brand of orange juice should I buy?”

Further annoyance – these aren’t like big life decisions that we’re talking about here where hearing out multiple opinions is terribly useful, certainly not to the degree that many take their arguments.

You’re more than welcome to offer an opinion (as I’m doing here), but consider tempering that with something that actually addresses the actual question. Maybe they don’t have time to make fresh squeezed orange juice every morning?

You see, I was looking for an answer to the MP3 problem above. I found far more useless dribble than I did actual help. Google may index zillions of web pages – but there are many that they should leave out. Arrgh.

To answer the MP3 question above and what I’ve tried, I’ve tried a few different solutions all with different degrees of success. We have 53GB of MP3s right now – which is too large for my wife’s iPod Touch. She wants most of the music on the player, so we reduce the bitrate and she is somewhat picky-and-choosy about the songs. 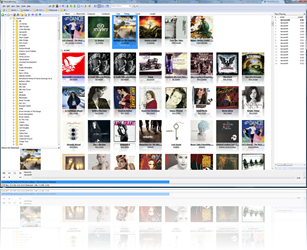 I’m currently watching MediaMonkey (a shareware app) convert the songs. It generally works, but I’ve had to kill the process a few times as it’s gone haywire on me (with errors that make no sense). The UI of MediaMonkey is terrible though overall – I really don’t care for it (but we did pay for a lifetime subscription as it had a few features we found useful, but I wouldn’t use it as my every day player).

We tried the MP3QualityModifier from here, but it crashed and was also hard to get it to started with a large set of files.

I tried Foobar2000 with the converter plug-in, and that crashed after a while as well. 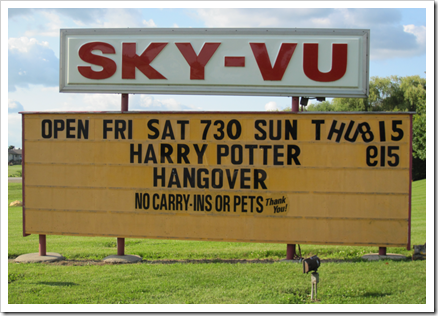 (Spotted while driving through southern Wisconsin a few weeks ago).

I was forwarded this video after suggesting to someone from work that it would be such a great job to work on the committee that had to come up with this: 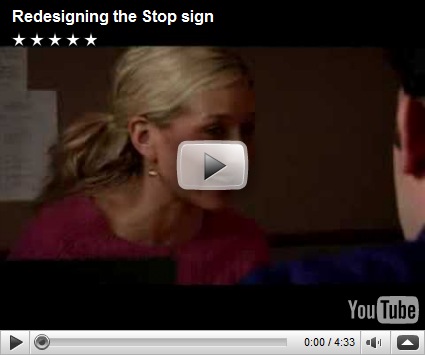 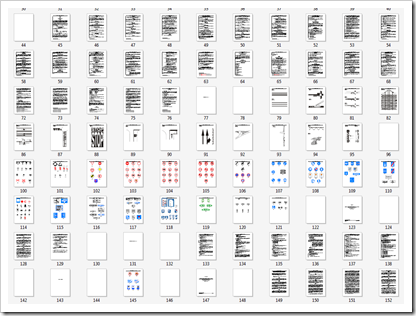