A game in Silverlight – since I can’t read Chinese, I’m not sure what it’s all about, but it looks decent, and doesn’t seem to spike my CPU when playing.

I don’t understand the point of the demo/game that’s there and it seems to be impossibly difficult (as you can see from the screen shot). 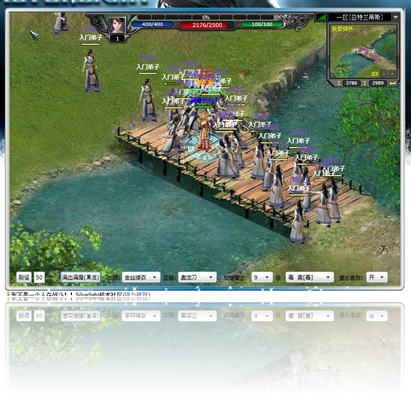 As best as I can determine, here are the functions of the various features along the bottom:

Update: The comments have a better explanation of what the various items along the bottom do in the “game.”

If a vendor could make installing and updating applications as seamless as web application models, I believe they’d have a goldmine on their hands.

Ease of deployment is what makes web applications rock. It’s not their functionality, or rounded buttons, or big text boxes, or gradients. 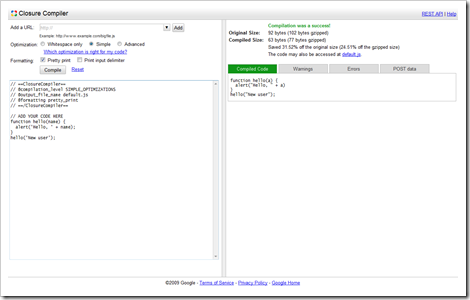 I tried a quick experiment using Jquery 1.3.2 development edition, using the “advanced” mode of the compiler:

As a comparison, Jquery from jquery.com (here) is compressed to 55.9KB minified and 19KB gzipped. 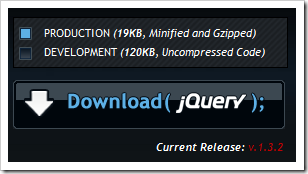 Google’s Chrome Compiler shaves off one KB or so. Not bad.

Get it here manually, or wait for the auto update.

I immediately added a few manuals for cameras, etc. – things that I take on vacations with me that I occasionally wish I had the manual for. I had converted them using their free service before, but it left them a mangled mess too often. The Nikon D300 manual for instance, is very readble now on the Kindle.

Thanks Amazon for this upgrade!

I downloaded the open source build of Google’s Chrome operating system from gdgt here and then tried it out in Vmware Workstation 7 running on Windows 7 x64. (It didn’t work the first time I tried it as my fresh Vmware installation required a reboot, which I hadn’t done).

Biggest shock is that they included Flash Player: 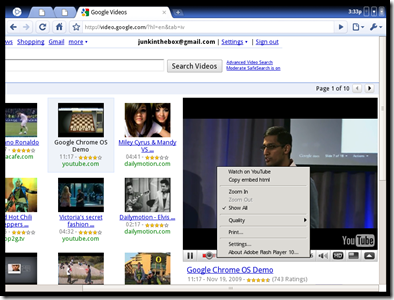 Even on my quad core though, it’s barely usable. There aren’t any “vmware tools” for the environment, so my experiences I’m certain don’t represent any real world scenarios. There’s no audio support either, so it’s not useful either.

Apparently, other things are broken as well: 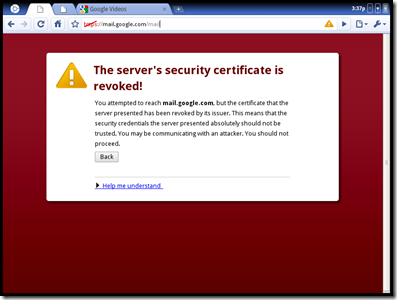 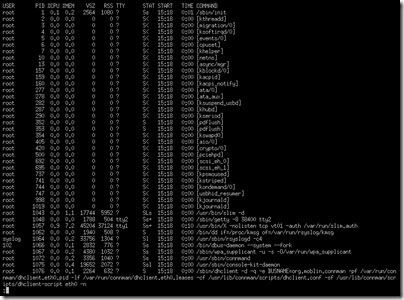 Other than that, there’s not much to see. It’s just a browser. Yawn.

Maybe it will become clear why this is such a great thing – but for now, it’s just not clear. It’s probably a good thing that it won’t be ready for a year, as I’m sure that the market overall isn’t ready for a device like this. And if the price difference isn’t much between this and and a Win7 powered netbook, why bother? Even if it can cold start in 7 seconds, I can return from standby on my current laptop in about 2 seconds ….