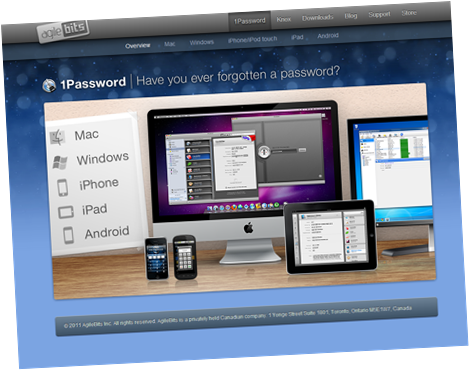 Through the end of November 2011, they’re offering a 50% off sale, which makes their software a significantly better value than normal. 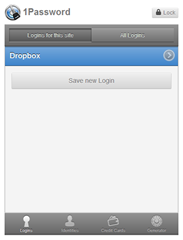 The software is updated frequently, they respond on twitter quickly, … a great little company based in Canada.

It includes a slick extension for Chrome to make saving and using logins pain free.

There are six standard types of secured information it can store: 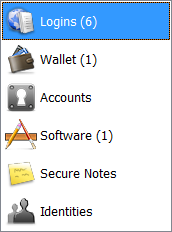 Notes is sort of the “catch all.”

The only thing that bothers me is how nice the OSX version looks and how antiquated the Windows version is. On Twitter, I referred to it as “being hit by an ugly stick.”

It’s a shame too – Windows applications don’t need to look like a bad version of the Windows File Explorer.

It baffles me as to why it doesn’t look more like the Mac version. From a quick exploration of the way the EXE was built – (hey, remember where you’re reading this) it looks like they may have used Delphi! I know Delphi can do better than this – I was writing Delphi 1 applications that used background texturing, 256 bit color (yes, yes, that was actually a big deal back in the day), fancy rounded buttons… (yeah yeah, I know).

You can add attachments to the various accounts and notes:

They also have an interesting feature where you can access your secure logins anywhere (as long as the files are available on the web) with a little bit of setup. It’s called 1PasswordAnywhere.

In any case, it’s a slick program as features go. It’s a bit geeky in functionality for the Windows version, but no more so than KeePass, the application I’m replacing. 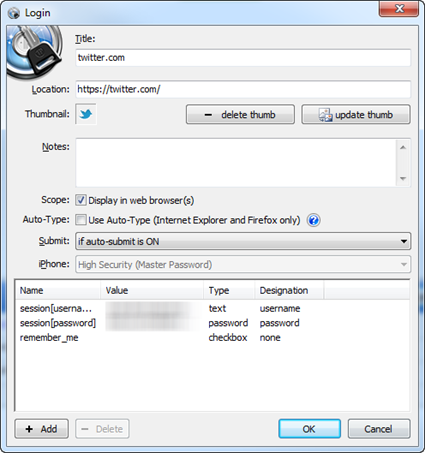